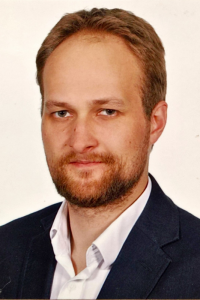 Academic. Piotr is an author of scientific articles about Japanese internal and foreign policy, as well as bilateral and multilateral relations between the countries of the region. Conducts independent research on various fields like 1) spill-over effects of Abenomics; 2) Japan’s demographic problems in the context of women’s vocational activation; 3) the political situation of the state and the durability of economic relations; 4) directions of changes in Japanese domestic politics. Background. Piotr studied at the University of Economics in Hiroshima and graduated from the European Academy of Diplomacy. Currently is the head of the Asia group in the NGO Forum of Young Diplomats. Piotr is also an Assistant at the Department of Political Science at the University of Economics in Cracow, where he is working on a doctoral dissertation on Japanese political and economic activity in Africa. He is also a panelist at national and international level. List of his publications is available here (pdf). 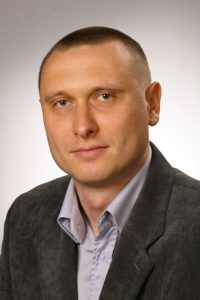 Researcher. Lukasz is an author of multiple reports and analytical papers on the Chinese economy, Chinese foreign investments and China’s economic relations with Poland and other European countries. He has participated as a panelist in several international and domestic conferences. Consultant. Focused on sectoral analysis. He develops strategies and operational models facilitating China market entry for the Polish companies. Economic commentator. His articles were published in various journals, magazines and portals including: Polish Diplomatic Review, Warsaw Institute Review, Central European Financial Observer, Liberal Culture, Forbes.pl, Sinopsis. For many years Lukasz studied, worked and managed representative office in China. He runs a consulting company and works as a think tank researcher. He is a co-author of the Skosnym Okiem blog. List of his publications is available here (pdf).

The Czech government is inching away from the 16+1 platform

Polish spirits and the Japanese market